After meeting with some good friends from the developer evangelist team at Twilio, we’ve added a couple additional features to Twimlbin at their request. drugs containing ivermectin

The first of these new features will give users the ability to force Twimlbin to render the actual XML rather than the HTML interface when viewing in a browser by appending “/raw” to the end of any Twimlbin URL.

Here’s another hint: This will work with any interface that accepts XML.

Another of the newly added features gives users the ability to properly validate UTF-8 encoded characters. Previously, if you put special characters (like emoji) in a Twimlbin, it would return back an invalid Twiml. ivexterm valeant This has been fixed and updated. buy stromectol ivermectin online

Keep an eye open for additional new features coming soon. We’ll also be adding support for all of the new Twiml verbs so things like Queues will properly validate as well!

Tweet
Posted on 23 Oct, 2012 in Custom Development by Jonathan Kressaty


Partner and co-founder at Vuurr. Our clients know him as the brain behind all their development dreams. 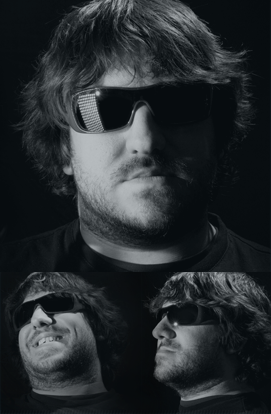 Jonathan Kressaty is a partner and co-founder at Vuurr. Jonathan runs day-to-day operations at Vuurr along with leading the development team and working on client campaigns. When he’s not in the office, he loves to try the latest restaurants, cook at home and play guitar.


Warning: Trying to access array offset on value of type null in /home/forge/repo-vuurr-master/vuurr/single.php on line 43

Warning: Trying to access array offset on value of type null in /home/forge/repo-vuurr-master/vuurr/single.php on line 44

Warning: Trying to access array offset on value of type null in /home/forge/repo-vuurr-master/vuurr/single.php on line 45